Well, the hives are going well. We decided to re-queen both hives- we had read a lot of advice on re-queening annually, plus with the billabong hive still behaving aggressively we decided that replacing the queen was the only option. Never having done it before, we did some research and found it surprisingly easy. The hardest part was finding the old queens and removing them!

After re-queening, we left the hive for 10 days and then checked, and sure enough the billabong hive was calmer already, so we knew we had done the right thing. With the weather getting cooler, it was also time to reduce the number of supers again. We had already removed one super from each of the kitchen and billabong hives, and harvested heaps of honey, and we now reduced them further. For winter, each hive has the brood box and one super, which is more than half full of honey. We will keep an eye on them but hopefully this will keep them going over winter. Mind you, it has been amazingly mild so far and the bees are continuing to bring in pollen at a great rate! 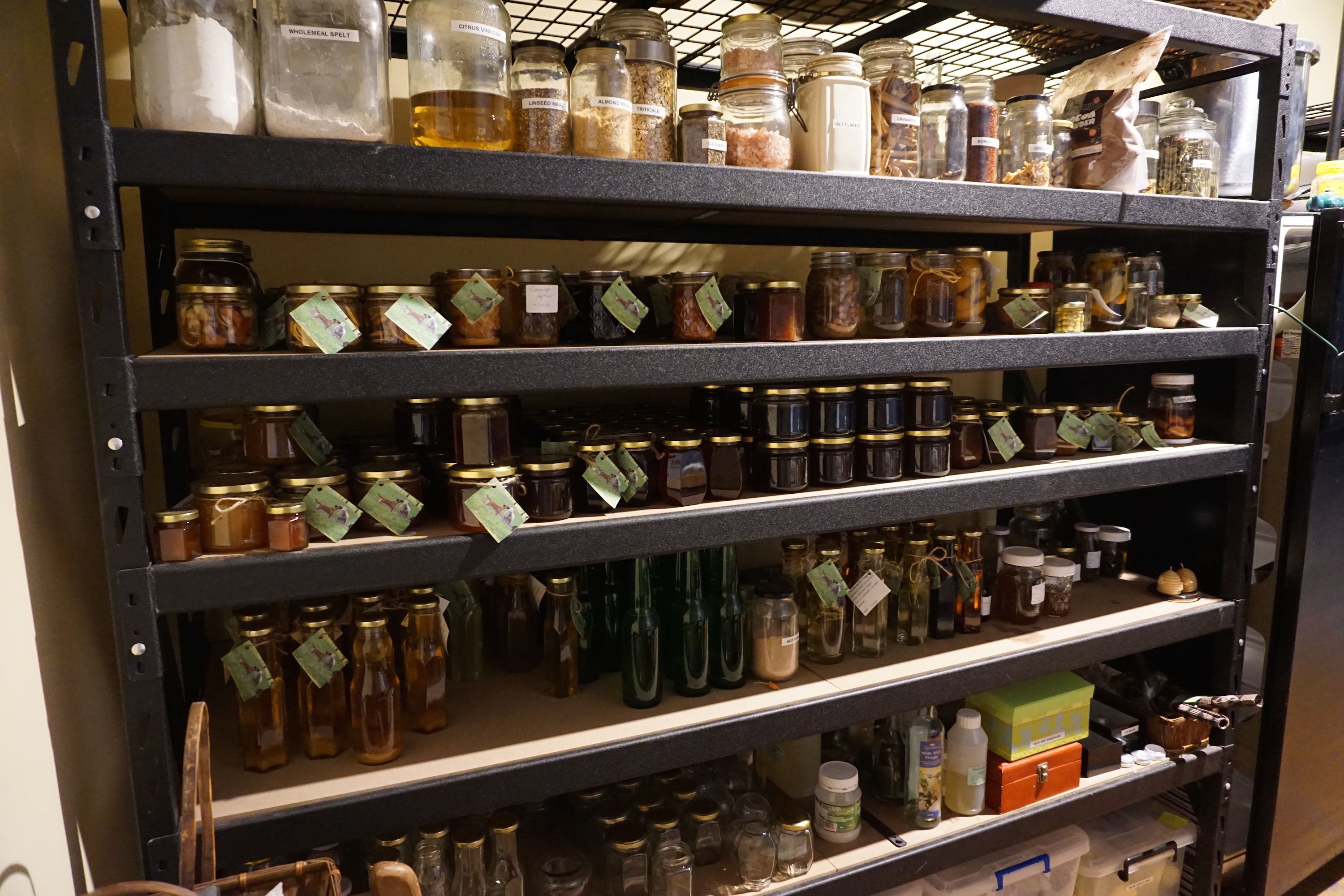