The challenges of country living continue! In the space of four weeks we left a pump on running the water tank dry (our only source of water)- fortunately the pump wasn’t damaged. The following week was the snake in the house, then the fox attack….and this week a bushfire!

We were awoken around 5.30am with the strong smell of smoke, soon followed by the sound of numerous fire engines. It was obviously close by. 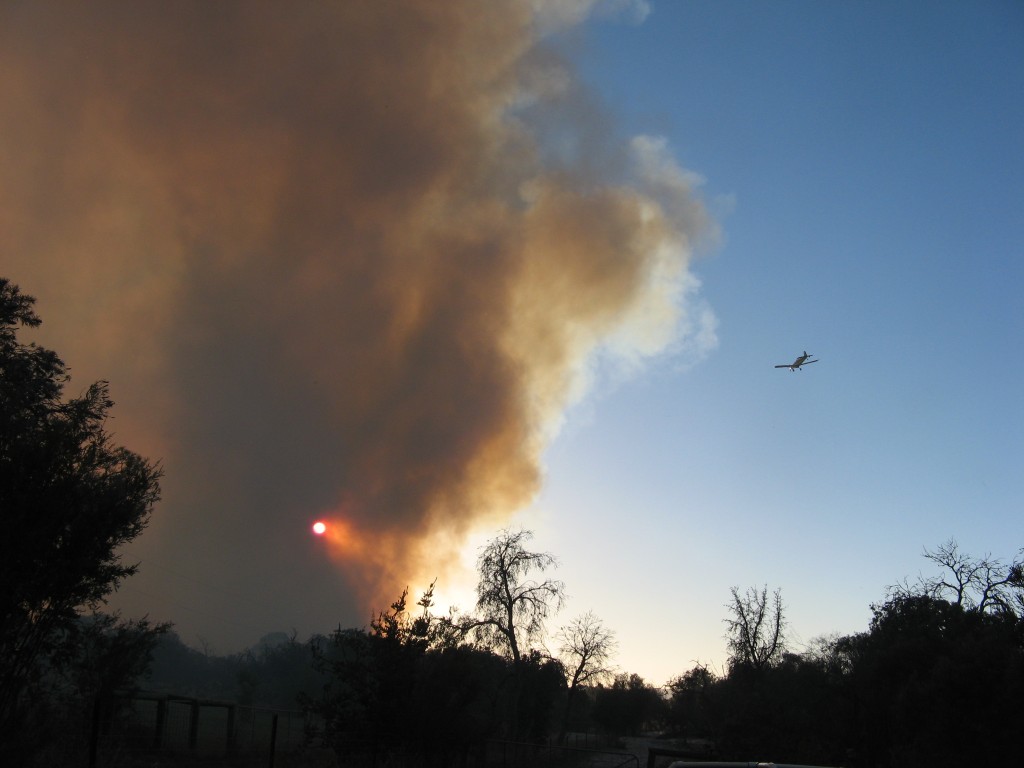 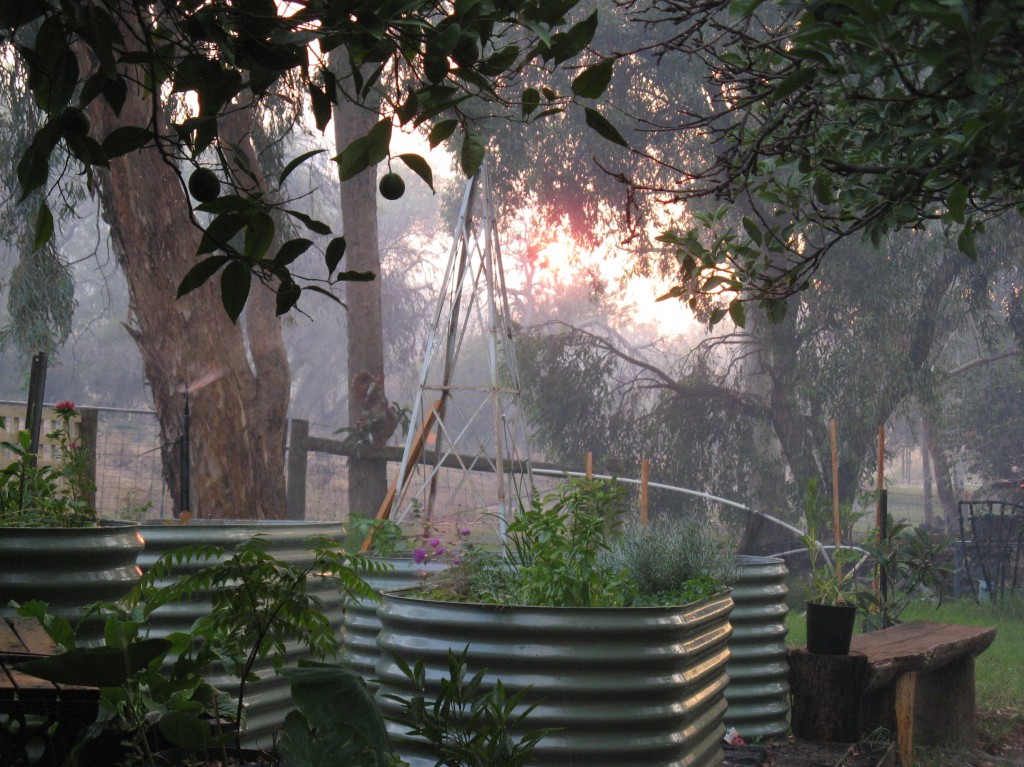 The view from the back door at 6.00am 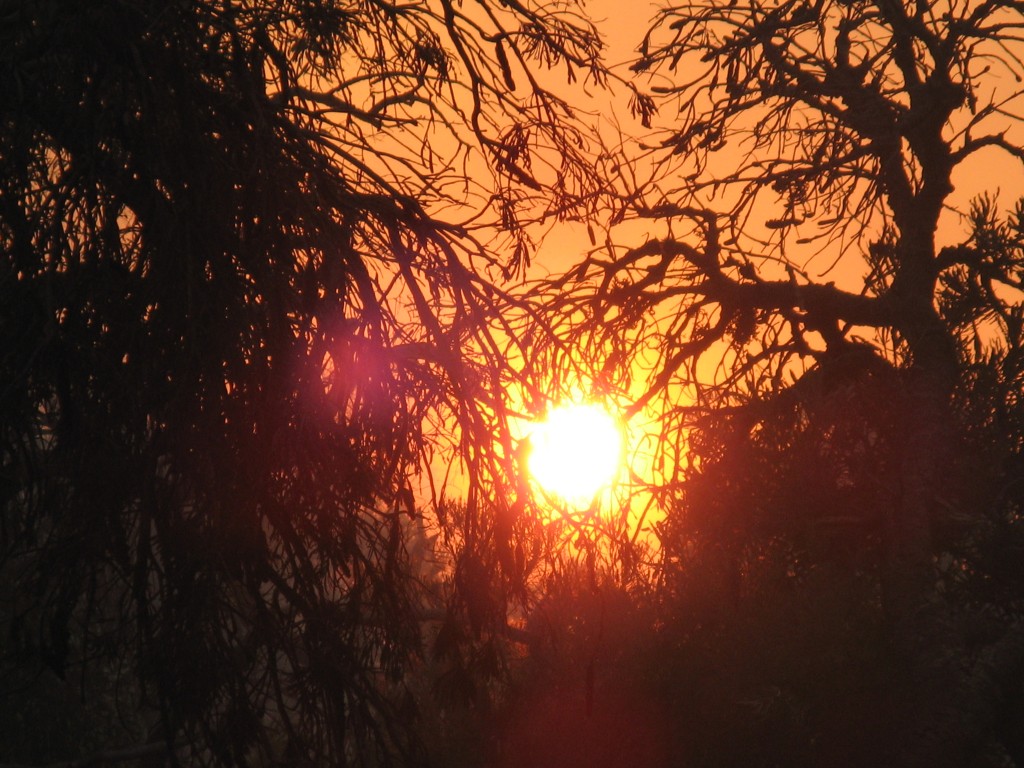 Sunrise through the smoke

Thanks to the Bushfire Brigades! Now hopefully the unsavoury person who lit it (FESA say the cause is ‘suspicious’) will get caught. 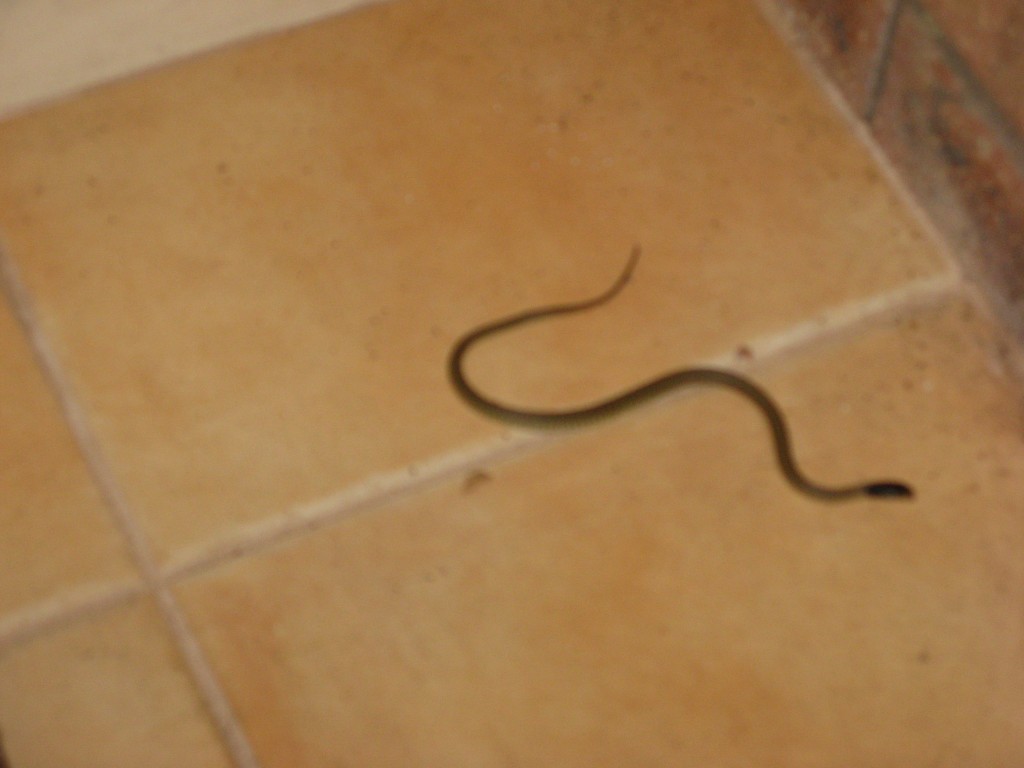 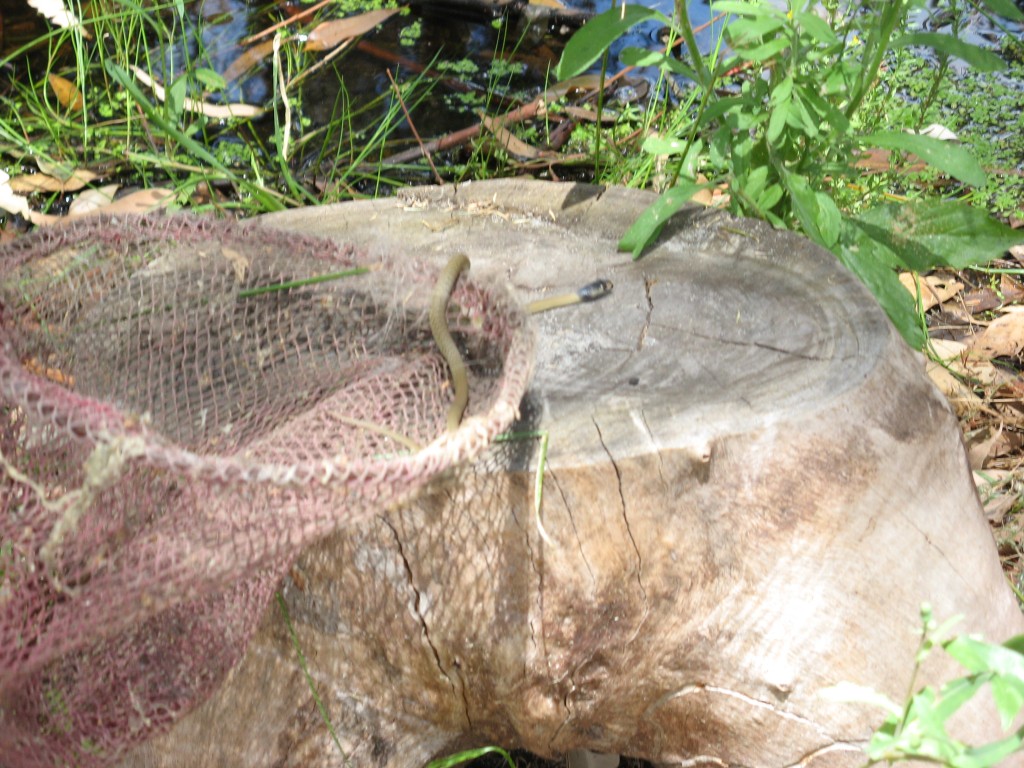 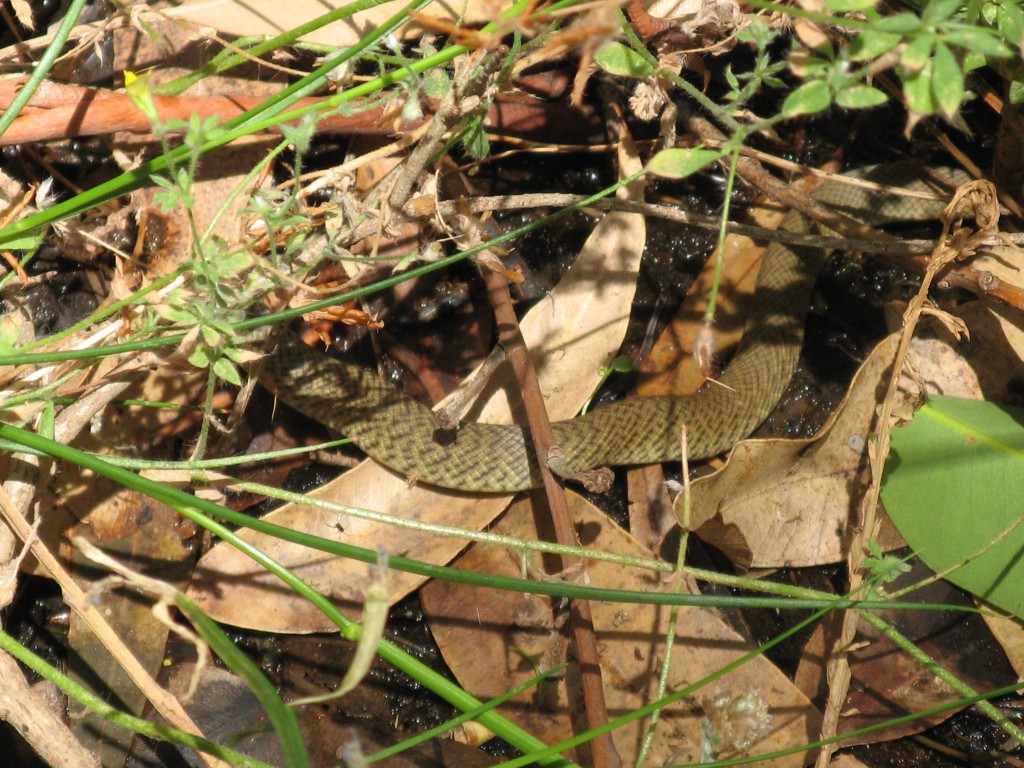