Well, as we said, setbacks are as much a part of farming life, even the small scale we have, as all the wonderful births and growths!

We have had our worst lambing season ever….five sets of twins to five ewes should have been fabulous, but we have four surviving lambs, all for various reasons. It has been quite distressing- we are used to having the odd problem or death, but losing 6 lambs in two weeks was most unusual.

To add to that, we had an aquaponic disaster too, where we lost a lot of trout. Water quality can change very quickly, and so it did here. We flushed the tank as soon as the fish went off their food, but next morning there were lots of floaters…another very distressing sight! We have a few left so have done more flushing, added more salt and more calcium carbonate, so hope all will be well.

Despite the death and destruction of late, there is also good news…..the vegetables are growing well, we harvested our first luffa.. 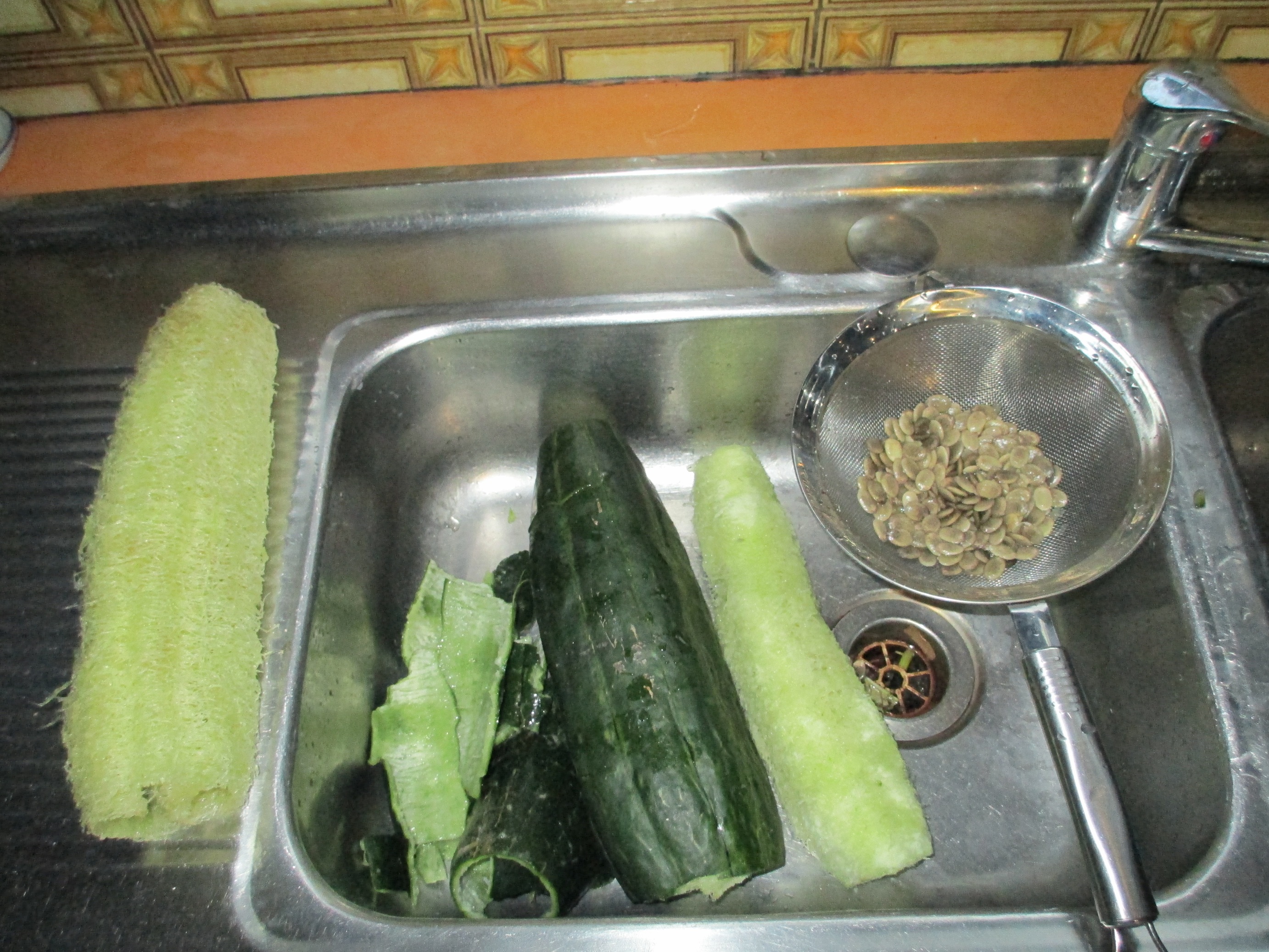 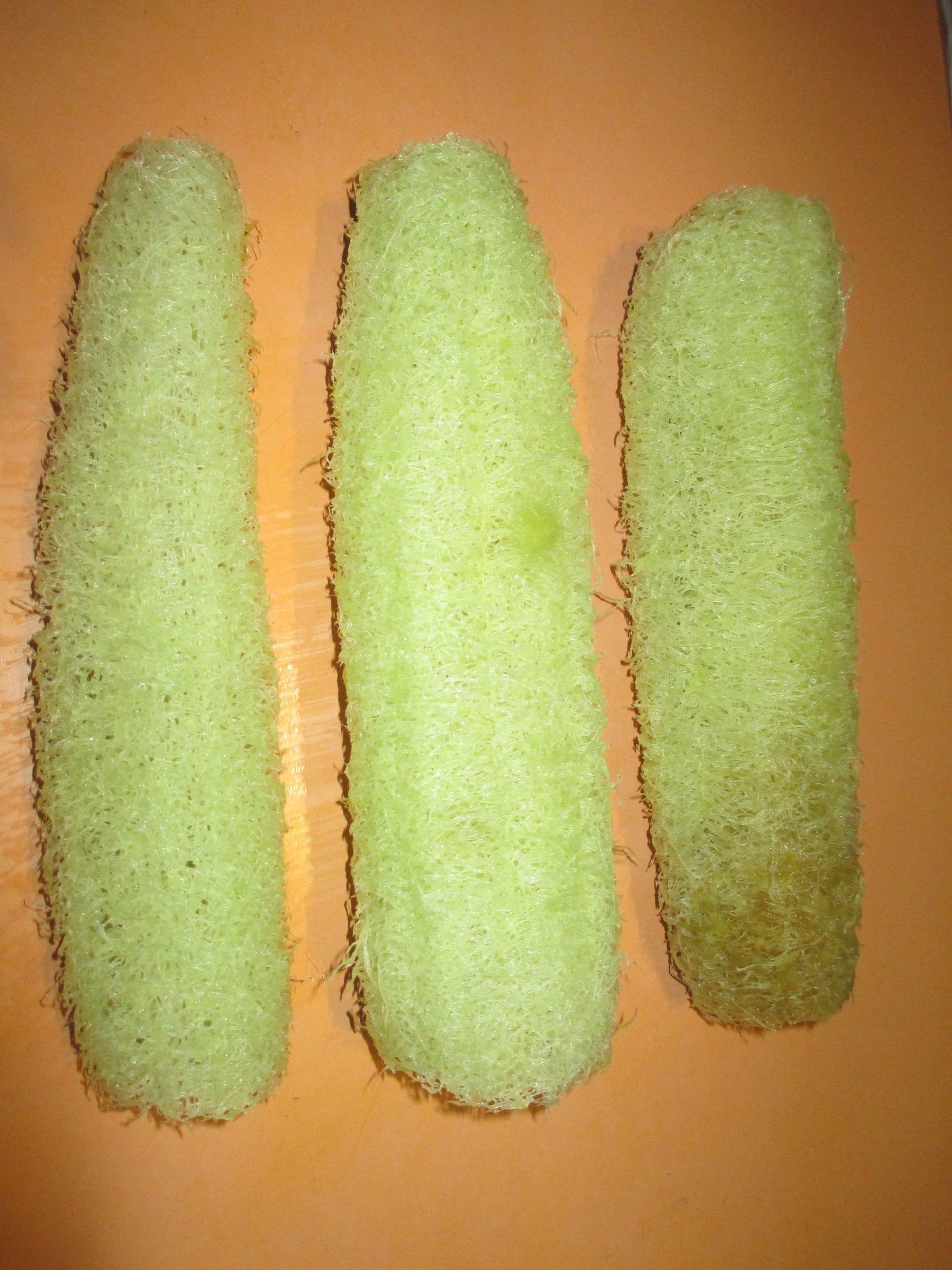 Believe it or not there has also been time for more preserving as it is orange season once again. The produce room is stocked up with Orange Liqueur Brandy, Marmalade and Bottled Oranges! Ginger beer and Ginger Cordial are also new favourites. 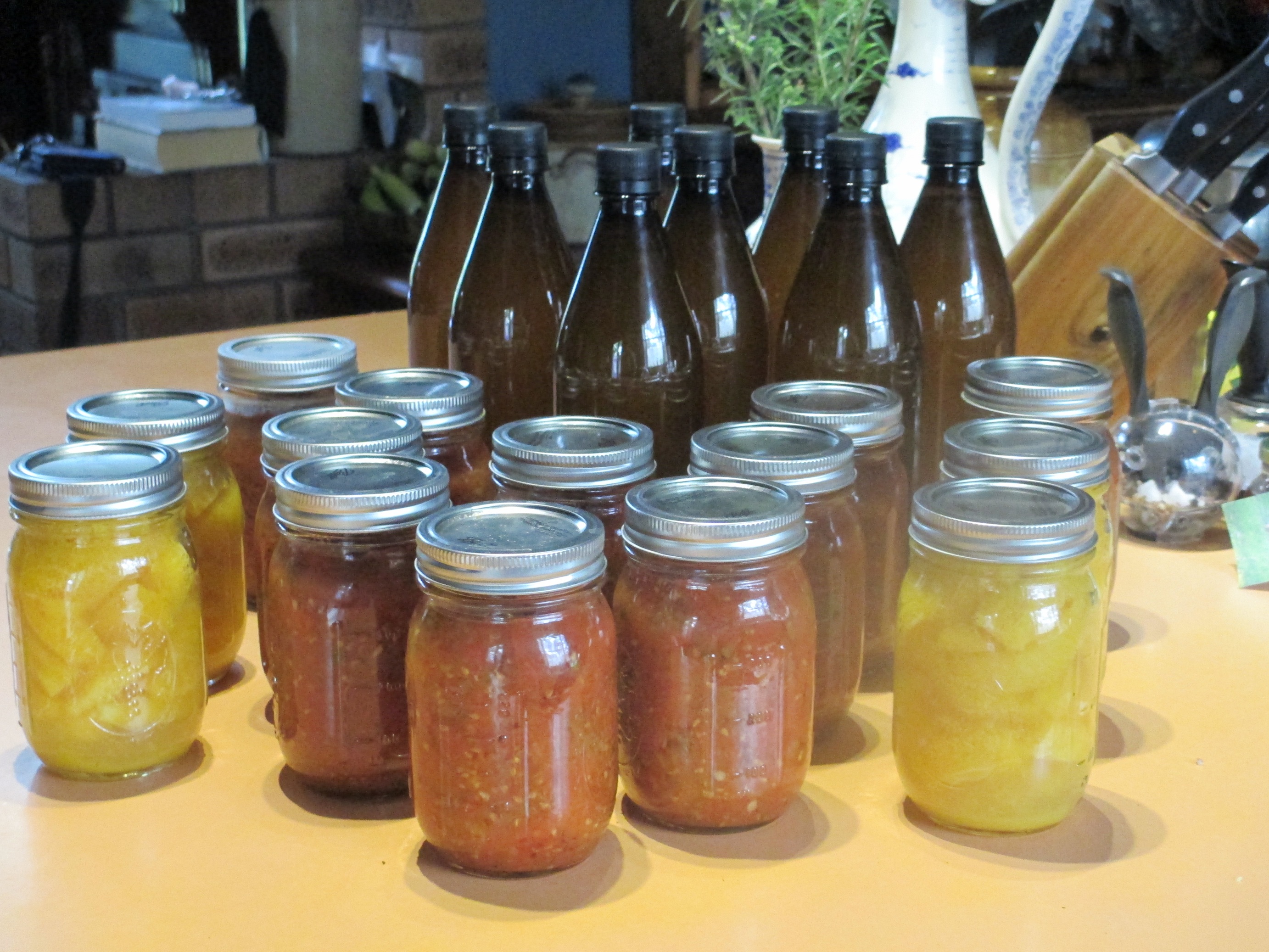 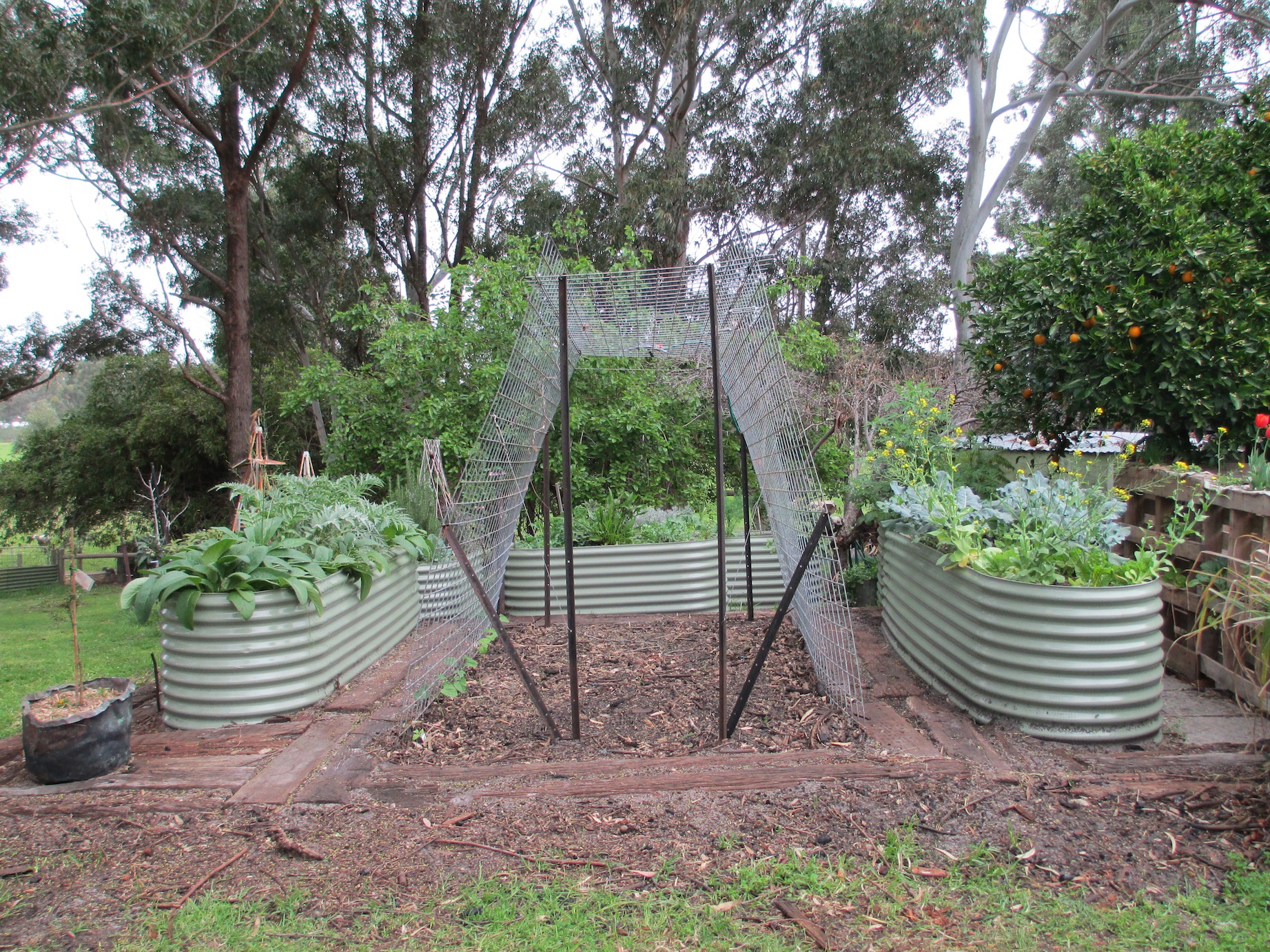