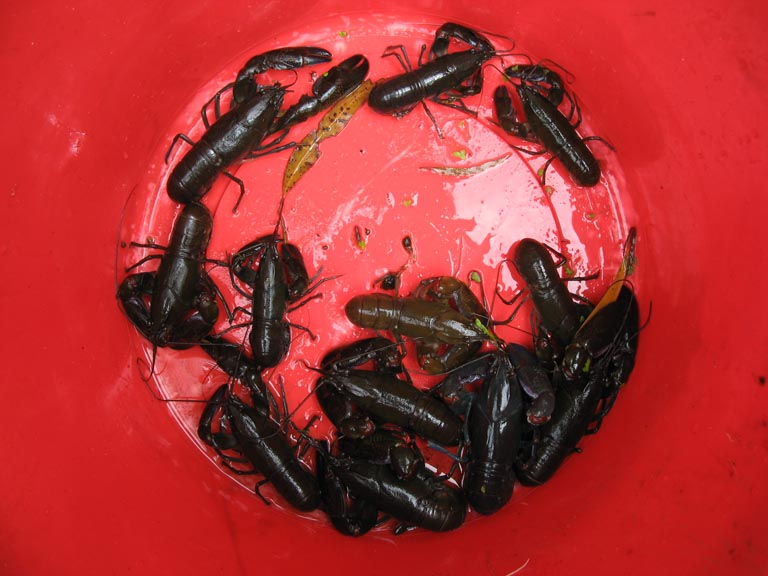 Yabbies ready to move to the bigger tank

We have grown Yabbies for some time in IBC tanks, and they have certainly bred (we started with 6). To maintain a supply to eat, we grade- them regularly. The breeders in one IBC, and those growing out in the other. 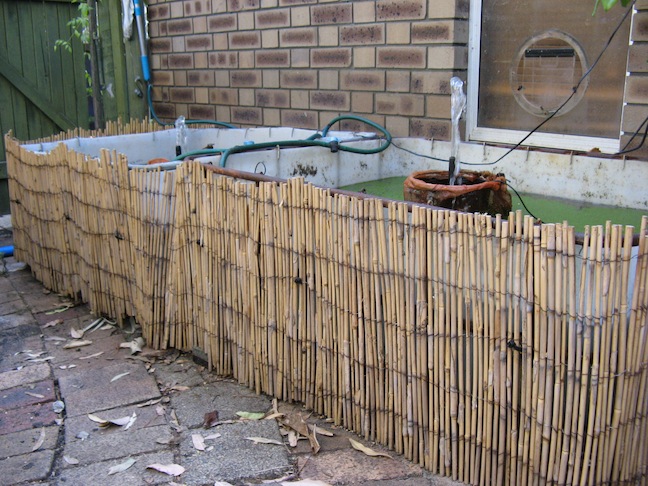 There are also often a lot of new babies which go into the aquarium in the house so they won’t end up as food for the big ones! 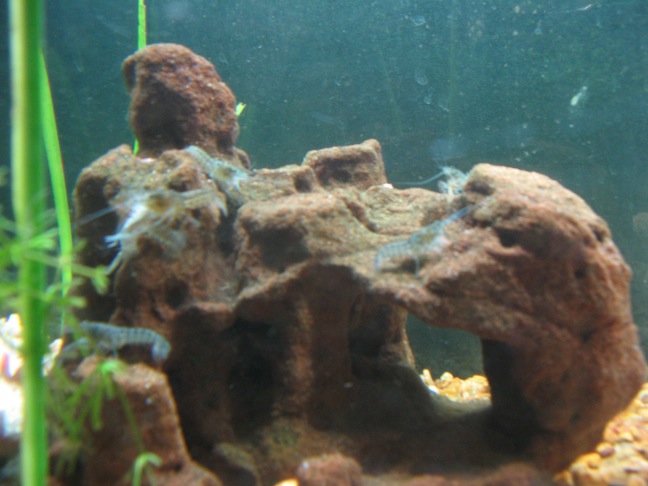 Yabbie babies in the aquarium 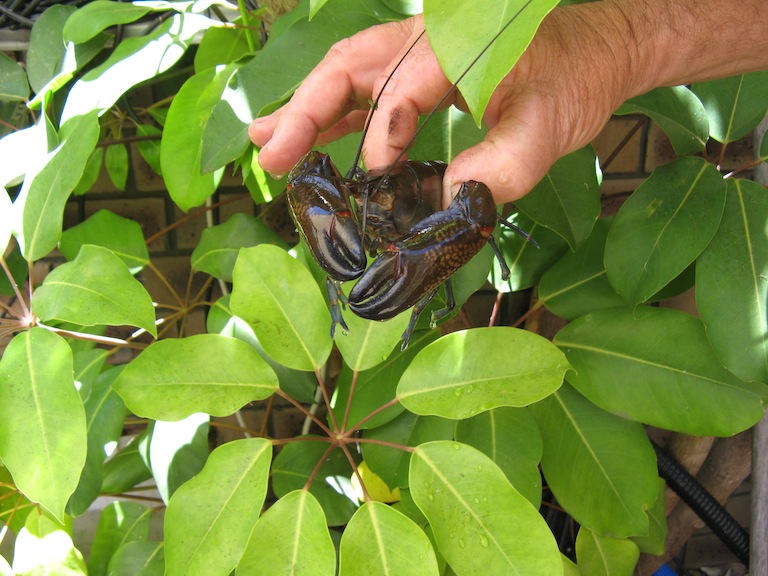 One of the largest

Each of the tanks has plenty of PVC piping of various sizes so the yabbies can hide from each other, plus some onion bag netting. This acts as a cover over the water surface which helps them hide from predators, provides shade plus somewhere for the females to deposit their eggs. As they hatch, the tiny babies remain on the netting for some time until they are bigger and venture further. 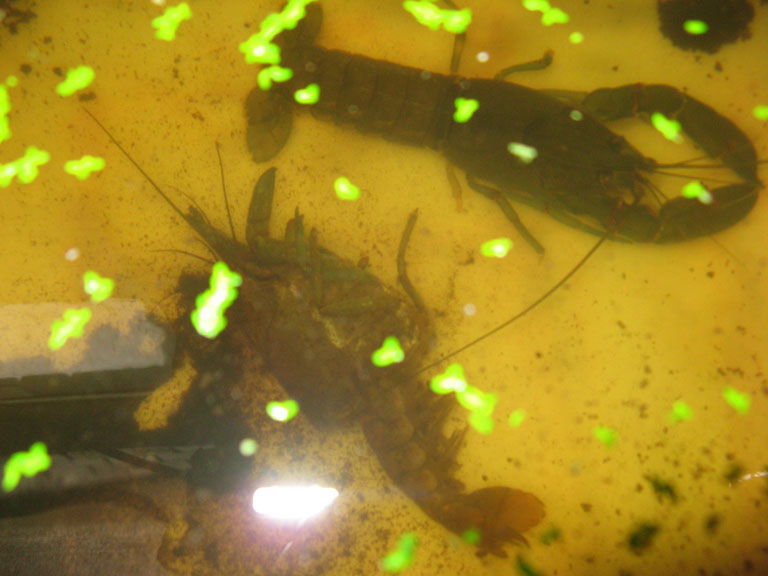 Yabbies and shell after moulting

The smaller yabbies really like hiding in the holes in these bricks…. 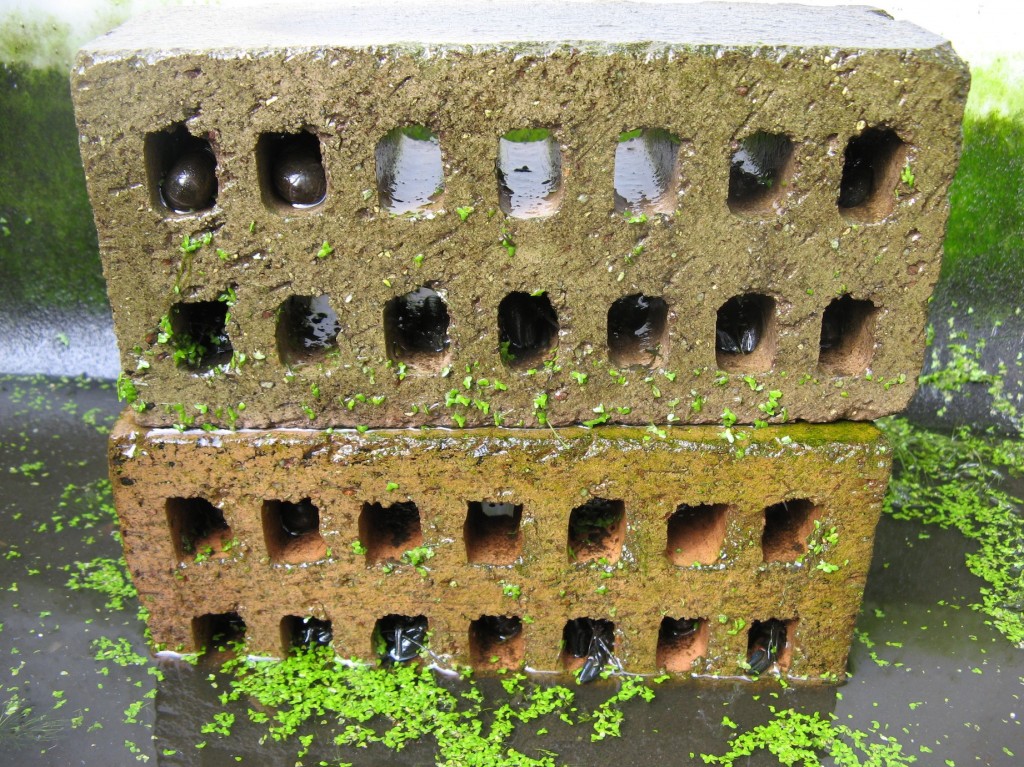 And of course they are delicious! 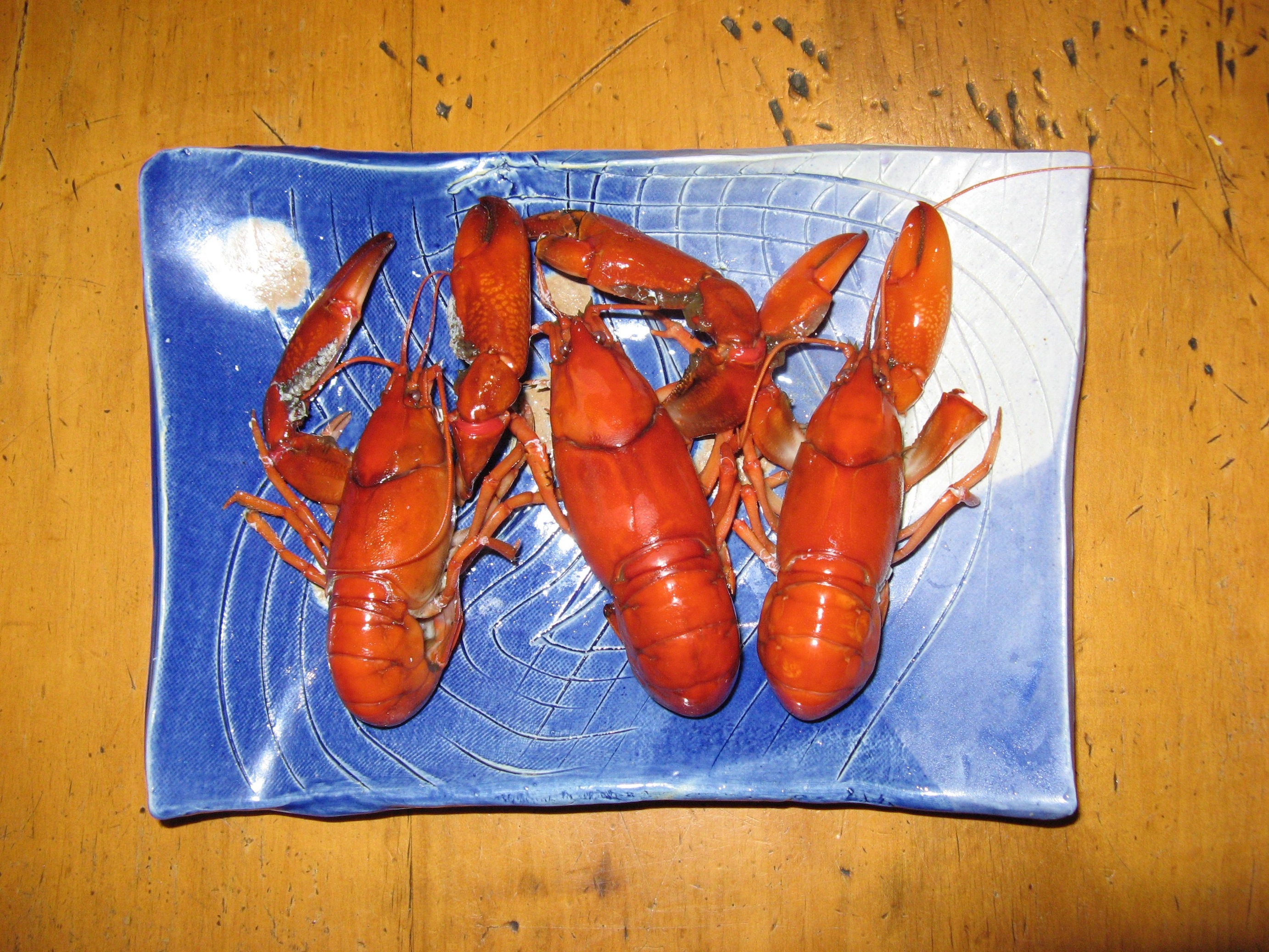