We have had such a long, cool spring in Perth that everything grew, and grew so much that for most of November we have had to slash, burn, mow, rake and that isn’t just the firebreaks! Although we haven’t had to do much watering because of the cool, wet weather, it is certainly warming up now so all the sprinkler systems have also been put in order.

In between all of this, we have had goslings, ducklings, chicks…. and a late lamb! There has also been a pesky fox, brazen as anything, hanging around in the daytime as well as night time so it is a constant juggling act to keep the animals safe but let them get out of their pens to roam. There is never nothing to do at McCarthy Park. 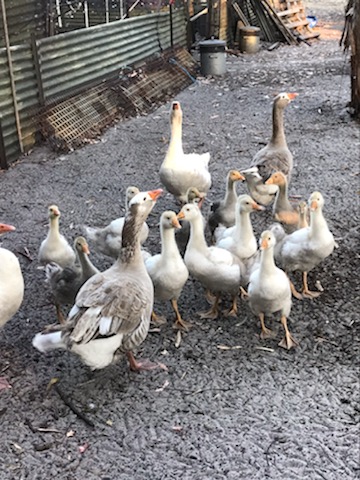 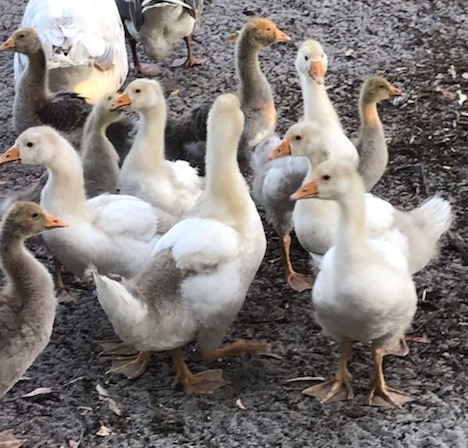